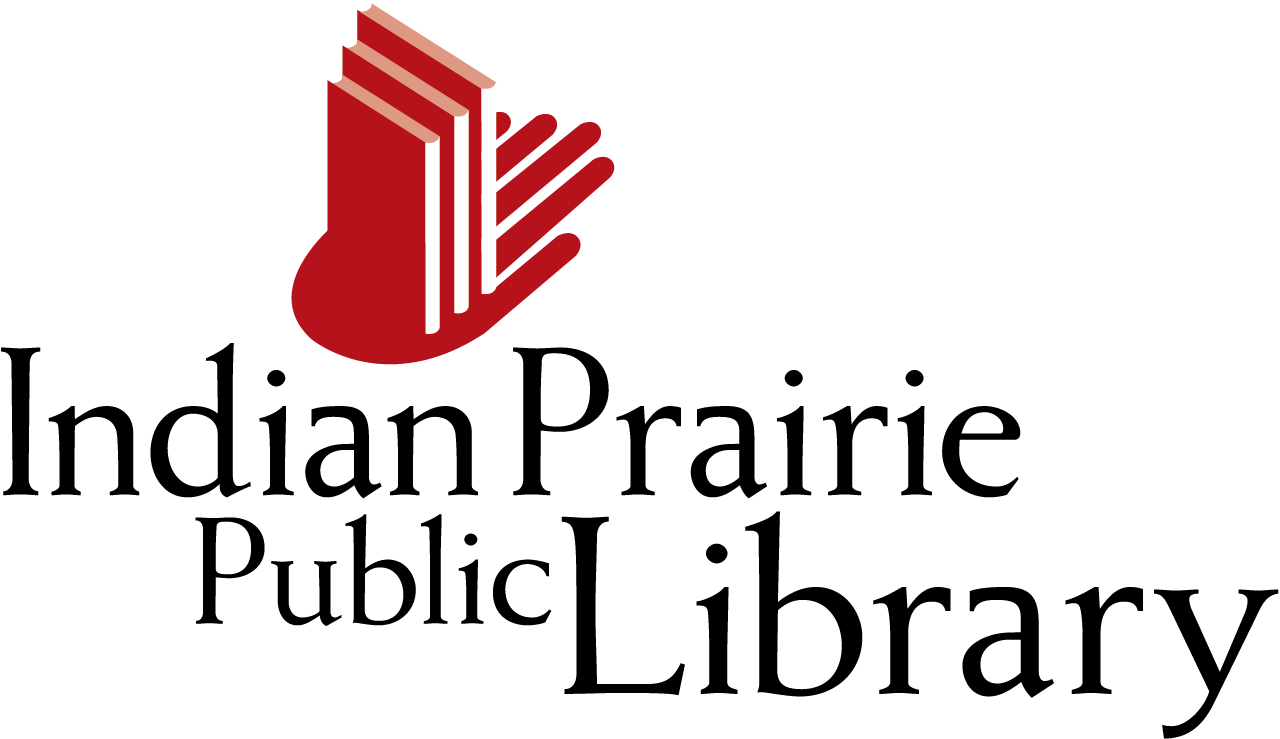 Meet Maulik Pancholy, author of the 2023 Rebecca Caudill book award nominee The Best At It. Write-On contest winners will be announced.

Maulik Pancholy is an award-winning actor, author and activist.

He is best known for his comedic turns on television playing Jonathan on NBC’s critically acclaimed 30 Rock, Sanjay on Showtime’s Weeds, and Neal on NBC’s Whitney. He is the voice of Baljeet on Disney’s Phineas and Ferb and the title voice of Sanjay on Nickelodeon’s Sanjay and Craig. On Broadway, Pancholy starred in Terrence McNally’s It’s Only A Play and in the Tony-nominated production of Bess Wohl’s Grand Horizons.

Pancholy’s debut novel, The Best at It (Balzer + Bray/HarperCollins), is about a gay, Indian American boy coming into his own. It was named a 2020 Stonewall Honor Book, a 2019 Junior Library Guild Selection, a Chicago Public Library Best of the Best Books, a New York Times “Best Audiobooks for Road Trips with Kids,” and received starred reviews from Kirkus Reviews, Publishers Weekly, and the American Library Association’s Booklist. His second novel, Nikhil Out Loud (also with Balzer + Bray/HarperCollins), is slated for a fall 2022 release.

A longtime advocate for the Asian American and Pacific Islander (AAPI) and LGBTQIA+ communities, Pancholy was appointed by President Barack Obama to serve on the President’s Advisory Commission on AAPIs. As a Commissioner, he helped launch the anti-bullying campaign ActToChange.org—an organization which he continues to Chair today. Act To Change is now a national nonprofit dedicated to ending bullying for AAPI youth and fostering a world where all young people can celebrate their identities.